Traditional photodetectors are limited to light sources within a specific narrow frequency bandwidth. Vadim Agafonov, a scientist at the Moscow Institute of Physics and Technology (MIPT) in Russia, led his multinational team through unremitting efforts to explore the ultraviolet processing method in detector processing. A breakthrough in bandwidth limitations.

Photodetectors are widely used in systems and equipment in the fields of smartphones and space stations, but traditional photodetectors are only sensitive to light sources within a specific narrow frequency bandwidth, which brings a lot of trouble to the product developers. MIPT scientists worked with their Chinese and Saudi counterparts to explore a solution. The researchers report in Advanced Functional Materials that UV processing can turn conventional photodetectors into high-bandwidth devices.

Many photodetectors are tough to design due to the requirement of wide-range frequency sensitivity. This is mainly because substrates that pass UV often cannot give infrared, and vice versa. “We discovered a way to expand the spectral response of the photodetector,” said Vadim Agafonov, director of MIPT’s Center for Molecular Electronics and one of the authors of the paper.

A research team jointly formed by Vadim Agafonov and scientists from Changchun Institute of Applied Chemistry, the Chinese Academy of Sciences, and the King University of Saudi Arabia has studied polymer photodetectors based on the photoelectric effect inside the device. The light source can alter the conductivity by affecting the redistribution of electrons within the polymer. Photodetectors of organic materials have many advantages over ordinary inorganic materials, including low cost, easy processing, and good physical ductility. The results show that UV radiation in the device has the effect of altering the sensitivity of the material by affecting specific elements of the surface.

The researchers conducted an experiment in which a polymer-based photodetector was infiltrated with zinc oxide particles and treated with UV light for 30 seconds. The results show that the experimentally obtained high-performance photodetector broadens the spectral response, and the EQE of the photodetector after treatment can reach 140,000% compared to the maximum external quantum efficiency (EQE) of 30% before UV treatment. EQE as an important quality factor of a photodetector can be defined as the ratio of the number of “shedding” electrons to incident photons. From this point of view, only three electrons can be generated from ten incident photons before UV treatment, but 14,000 photoelectrons can be generated with the same number of incident photons after UV treatment. However, even when no photons are entering the photodetector, the increase in dark current inside the detector causes the amount of noise to increase. 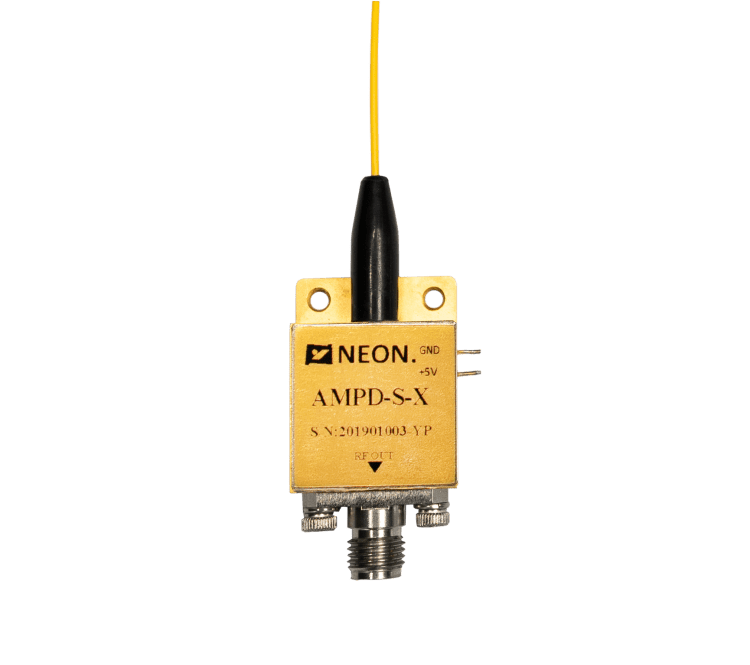