In the photoelectric system, the photodetector plays a very important role. It is like the “eyes” of a photoelectric system, which measures external optical signals and converts them into electrical signals for subsequent signal processing. This article investigates some commonly used photodetectors, their working principles, and their performance.

Since the photodetector converts optical signals into electrical signals, there will naturally be some parameters that characterize this conversion process.

The Characteristic Parameters Of The Photodetector

As the name implies, its size expresses the efficiency of the device’s photoelectric conversion, which is defined as the ratio of the output photocurrent to the input optical power. Sinusoidal waves, conversion efficiency performance, the specific formula is as follows:

What needs to be emphasized is that people often confuse responsivity with sensitivity. Sensitivity means the smallest optical signal that the detector can detect.

The photodetector has some other parameters, such as working wavelength, working temperature, sensitivity, linearity, etc.

The schematic diagram of the photomultiplier tube structure is shown in the figure below. When a certain wavelength of light is incident on the photoanode, when the energy of the photon is greater than the work function of the anode material, electrons are emitted from the surface of the material. The emitted electrons are accelerated by the electric field and reach the dynodes, which will excite new electrons. In this way, until the electrons reach the positive electrode, after the series of dynodes, the original smaller current will be amplified many times. The inside of the multiplier tube is in a vacuum environment to reduce the energy loss caused by the collision of electrons and gas molecules.

The choice of the material of the photoelectric anode is more important, it directly determines the wavelength corresponding characteristics of the detector and the sensitivity of the detector. Commonly used negative electrode materials are Ag-O-Cs, GaAs: Cs, Sb-Cs.

The photomultiplier tube has the properties of high current gain, low noise, and short response time, and can be used to measure relatively weak signals, such as single-photon detectors in quantum optics. However, its structure is complicated, its volume is relatively large, its cost is high, and it needs to work at a high voltage.

If photons are absorbed in the PN junction, electron-hole pairs will be generated. It is affected by the built-in electric field of the PN junction, electrons move to the positive electrode, and holes move to the negative electrode, thereby generating a photocurrent. When the applied electric field is reverse-biased, the built-in electric field is enhanced, and the photo-generated carriers can drift more quickly; on the other hand, the width of the depletion region becomes wider, resulting in a smaller junction capacitance, a shorter RC time, and a better frequency bandwidth. . After the width of the depletion zone is widened, the light absorption area is increased, and the quantum conversion efficiency is increased. However, as the depletion region increases, the carrier transition time will increase, and the transition time will also affect the frequency response of the detector. In actual design, the influence of these factors needs to be considered comprehensively.

Because the photodiode has no amplification function, it needs to be used in conjunction with an external amplification circuit. The photodiode is small in size, low in cost, high in sensitivity, short in response time, and has a wide range of uses. The detector used in the optical module is a photodiode.

When the applied reverse bias voltage is very large, the kinetic energy of the carriers after passing through the depletion zone is so high that after the electrons in the conduction band collide with the carriers, new free electrons are generated, which is the so-called avalanche effect. The avalanche diode has high sensitivity and large frequency bandwidth and can be used to detect weak light signals, but its dark current is larger than that of a photomultiplier tube.

The above briefly introduces several commonly used photodetectors. The photodiode can be integrated with the optical chip to detect optical signals. The detector on the chip will be introduced in detail later. 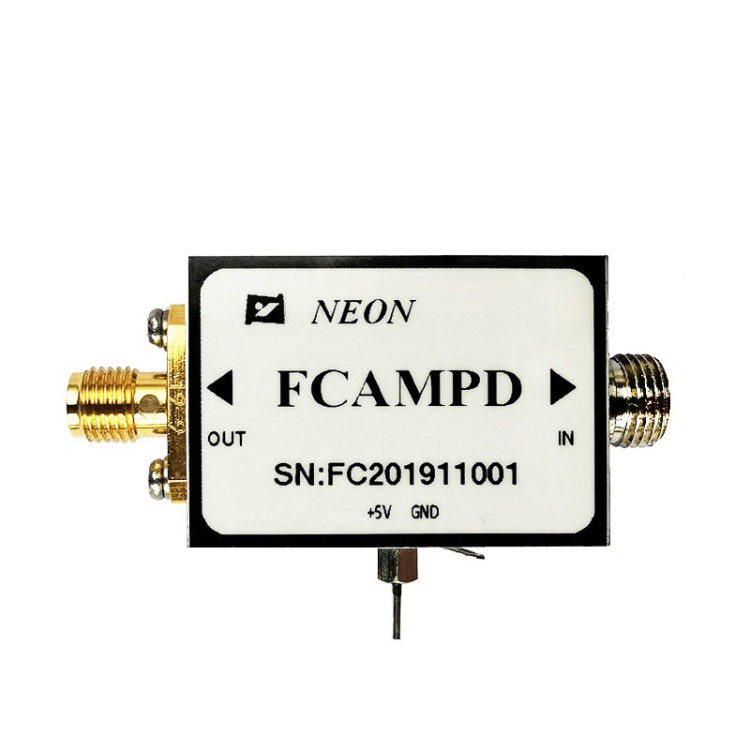